zero to 100 deals his second year in reAL Estate

Schedule a strategy call to build your dream business and lifestyle!

Stephen became the number one agent in the second largest brokerage in Utah after nailing a system to profitably turn strangers into clients. He took "one" funnel that Woods built for him and scaled it to over 100 deals per year.

He partnered with us and now is more excited about his business and the opportunity to scale nationwide. 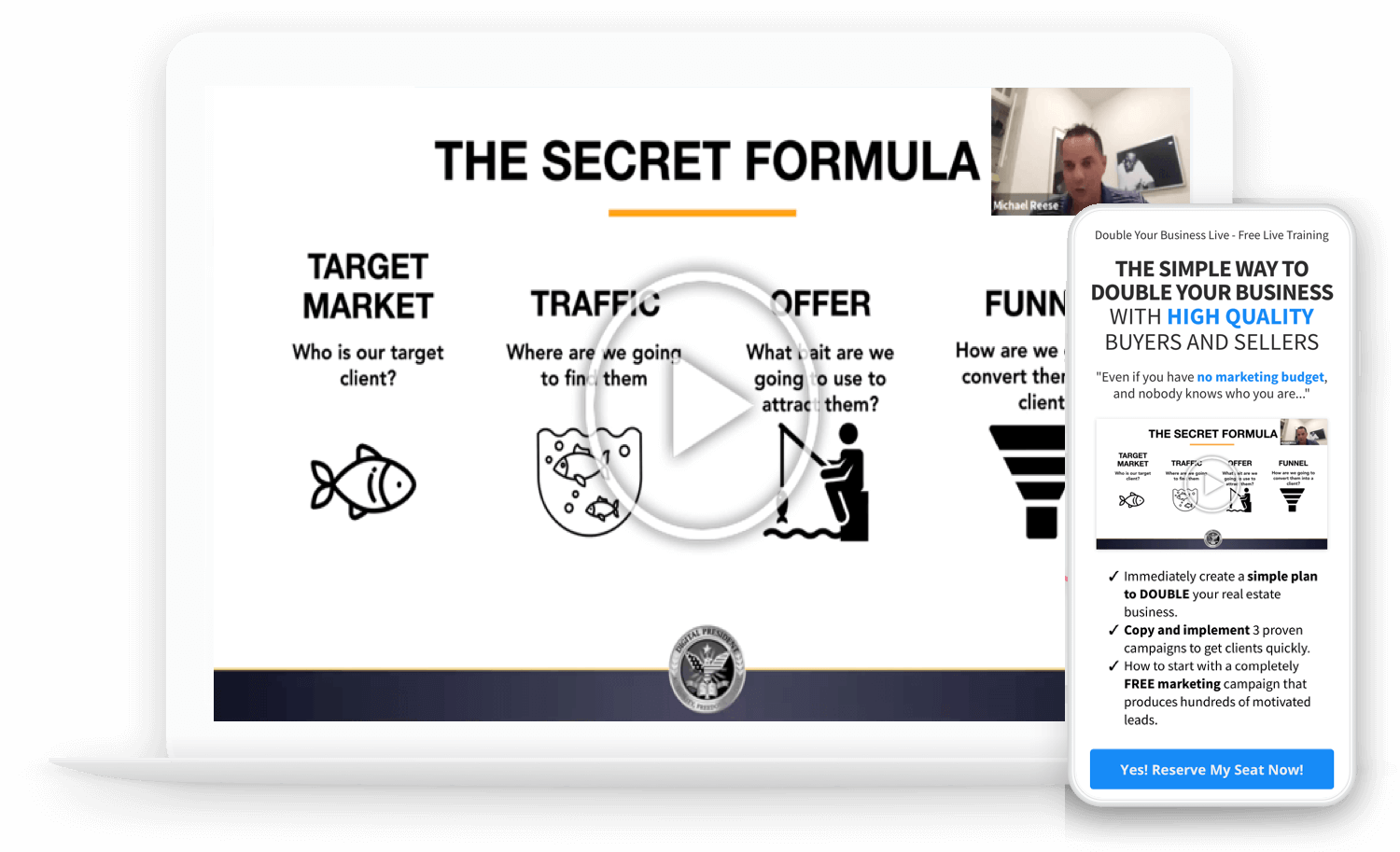 Get Started For Free!

Learn the simple formula to double your real estate business. See what offers are working now to generate high quality, motivated buyers and sellers at will on this free live class.

Ready To Make a Real Change? Let’s Build this Thing Together!